Oh, mothers of families! You who say this, do you know that one in every seven infants in this civilized land of England perishes before it is one year old? That, in London, two in every five die before they are five years old? And, in the other great cities of[Pg 7] England, nearly one out of two?* “The life duration of tender babies” (as some Saturn, turned analytical chemist, says) “is the most delicate test” of sanitary conditions. Is all this premature suffering and death necessary? Or did Nature intend mothers to be always accompanied by doctors? Or is it better to learn the piano-forte than to learn the laws which subserve the preservation of offspring?

Macaulay somewhere says, that it is extraordinary that, whereas the laws of the motions of the heavenly bodies, far removed as they are from us, are perfectly well understood, the laws of the human mind, which are under our observation all day and every day, are no better understood than they were two thousand years ago.

But how much more extraordinary is it that, whereas what we might call the coxcombries of education—e.g., the elements of astronomy—are now taught to every school-girl, neither mothers of families of any class, nor school-mistresses of any class, nor nurses of children, nor nurses of hospitals, are taught anything about those laws which God has assigned to the relations of our bodies with the world in which He has put them. In other words, the laws which make these bodies, into which He has put our minds, healthy or unhealthy organs of those minds, are all but unlearnt. Not but that these laws—the laws of life—are in a certain measure understood, but not even mothers think it worth their while to study them—to study how to give their children healthy existences. They call it medical or physiological knowledge, fit only for doctors.

We are constantly told,—“But the circumstances which govern our children’s healths are beyond our control. What can we do with winds? There is the east wind. Most people can tell before they get up in the morning whether the wind is in the east.”

To this one can answer with more certainty than to the former objections. Who is it who knows when the wind is in the east? Not the Highland drover, certainly, exposed to the east wind, but the young lady who is worn out with the want of exposure to fresh air, to sunlight, &c. Put the latter under as good sanitary circumstances as the former, and she too will not know when the wind is in the east. 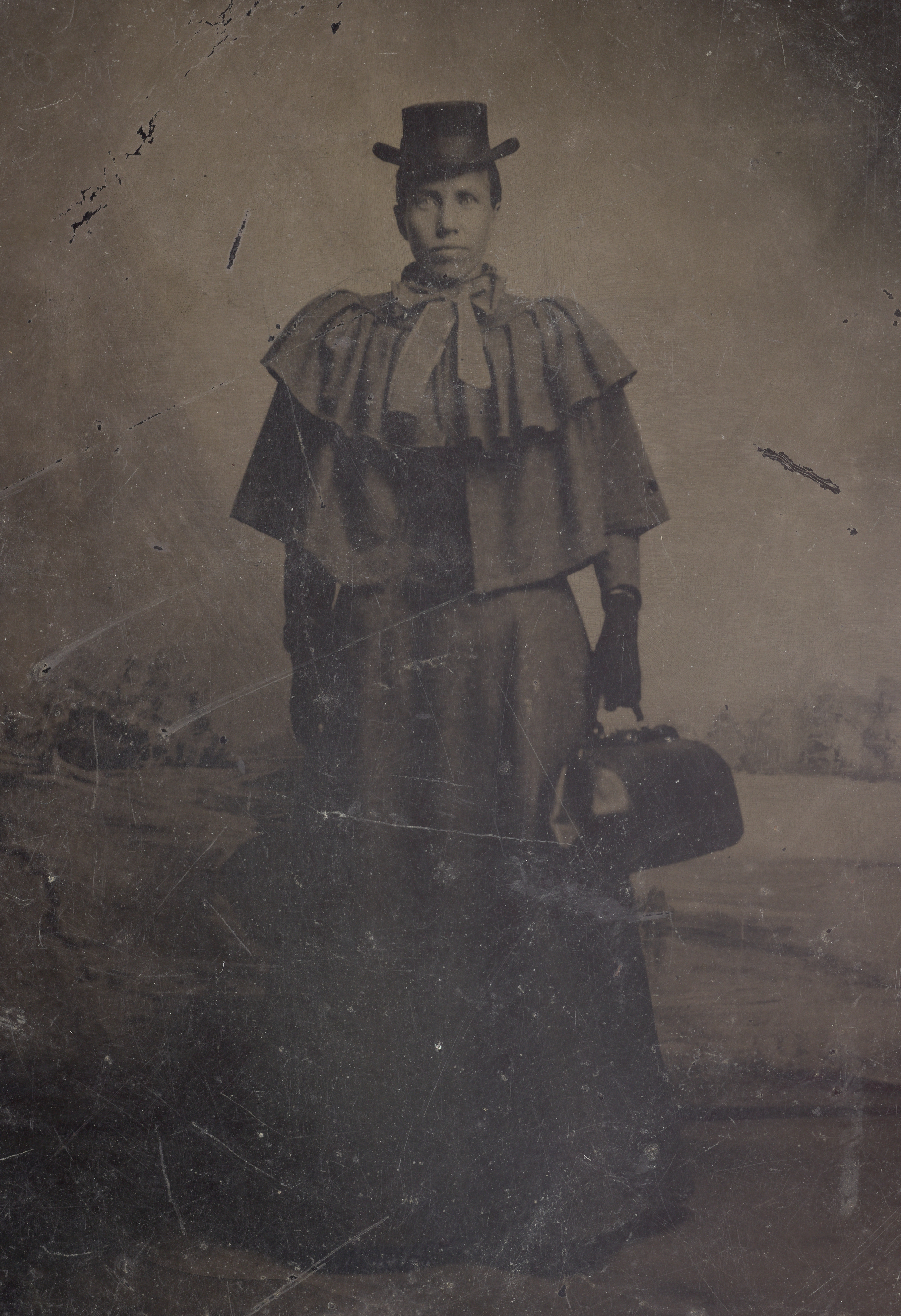 If you found this post worthwhile, please share!
Log in to read this whole book for free.
This page is one small part of a much larger book.