A hand-curated newsletter devoted to exploring how we choose to spend the 90,000 hours that will make up our careers.
Yvonne Leow
Published February 10, 2020 ▪︎ 4 minutes read time

This week’s Good Work is by Yvonne Leow, the founder of Bewilder, a company that organizes camping trips for families, friends, and colleagues. She’s currently climbing Aconcagua, the tallest mountain outside of the Himalayas, with an all-women team, but will be back in June Lake, CA in March. 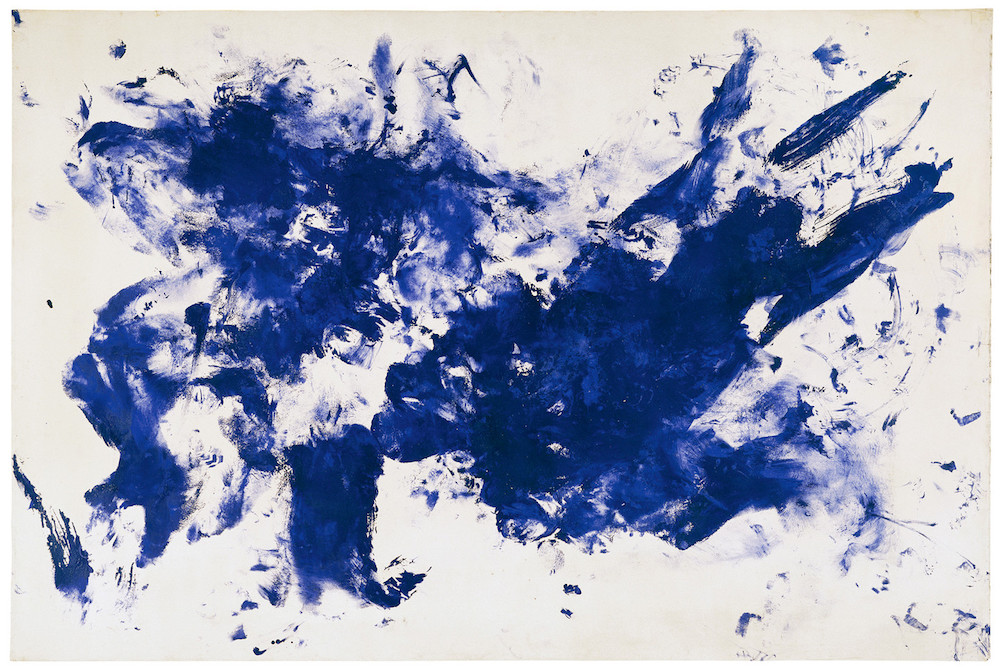 My paintings are but the ashes of my art.Yves Klein*

In 2018, my co-founder Jimmy Chion and I started a local media company called By The Bay. Our mission was to encourage more young people to vote in San Francisco and California’s midterm elections by creating nonpartisan voter guides. As the editorial lead, I devoured every article, op-ed, and piece of legislation I could find to explain each ballot proposition. I thoroughly represented all sides of an issue, but when I sat down to cast my own vote, I was at a loss.

At the time, I interpreted my electoral indecision as intellectual rigor, but in all honesty, it was a sign of my weakly held values. In retrospect, my lack of moral conviction affected every aspect of my startup, from its ambiguous origin to its eventual closure. As a journalist, I previously spent years moving from one city to another covering international and national news, but after the 2016 presidential election, I felt like I had to do something. I was genuinely impressed with Jimmy’s work with ballot.fyi, which was BTB’s predecessor, but I realize now that my commitment to local politics emanated from guilt and an insincere ambition to be a more honorable version of myself. It was no surprise that I waffled at every key decision point: Should we work together? What is our product? Should we fundraise? What is our business model? There were thousands of micro decisions that influenced BTB’s lifecycle, but my lack of self-knowledge made those questions infinitely harder to answer, and for some of them, I never could.

At the early stage of a startup, you are essentially the product. Good work is the result of knowing who you are, what you believe in, and why, rather than simply following your instincts or industry trends. Since the 2018 midterm election, I’ve continued to interrogate my most deeply-held beliefs: What’s the point of life? Why am I here? I used to tell myself a story that I wanted to have a positive impact on the world, but what does that actually mean? Where did that story come from? The process has been humbling and ongoing, but it’s the work we must do before we can create the good work we believe in.

That’s Good Work for this week. Looking forward to what’s next.

Yvonne and the Holloway team

Get to Know Holloway