How Reference Checks Can Go Wrong 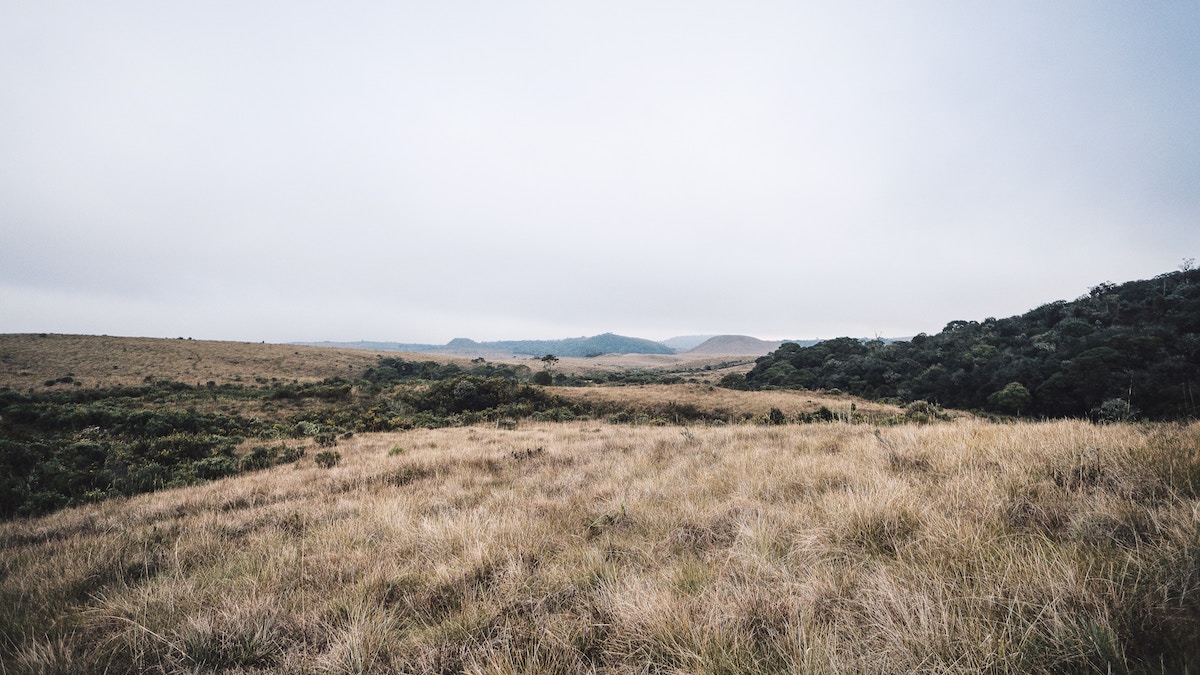 Photo by Jaime Spaniol on Unsplash

This post is part of a series of invited writings that give a personal perspective on the challenges of technical recruiting and hiring.

In order for this all to make sense, I have to back up a second. I was originally part of Dropcam, which was acquired by Nest, which was then acquired by Google. Dropcam had its own way of running a hiring process, Nest had its own way, Google had its own way. For this role, I had to get the offer packet to the Google offer committee. So I ran the candidate through the Dropcam interview process that I knew, but because these entities were all relatively new to interacting with one another, Google didn’t really trust the process or the package that ultimately came from Nest. If it was Dropcam, we would have hired this guy lickety split; if it was Nest it still would have happened quickly. But because it was Google, it had this additional time associated with it.

On top of all this, I had to manage the candidate. He had two competing offers already, and I knew that we wanted to make an offer too, and that we shouldn’t wait. But there was only so much I could do about Google’s process. So I was saying to him, “Okay, it’s going to be two weeks until we can get formal numbers, but they’re on their way.” I was trying to keep him warm—I didn’t want him to take another offer.

Google was his number one choice, but he had to decide whether it was safe to reject the other offers he had. He started to press me more, “Jose, I need certainty. I need to know that I’m going to get this offer.” So I said, “Look, I’m sure you’re going to get the offer. My recommendation is that you wait.”

I felt OK making that recommendation—everything was looking great. I ran the references, they were all good… Except for one of them. It was a very positive reference overall, but there was one small negative. You had to ask for the negatives, of course.

The question I asked the reference was, “What are some of their development areas?” Their answer was, “This guy can dig in his heels when he believes strongly in something.” To my chagrin, I translated that feedback very literally. I included the comment about digging his heels in in the feedback notes, and wrote that “he can get very opinionated about his position.”

That ended up being enough to flunk the candidate. Somebody on the offer committee looked at that and said, “That’s a red flag, and this is somebody that will not fit in at Google.” He got four almost entirely positive references, and we’d been stringing him along for two more nights. In order to keep him going for the offer that I believed was coming along, I told him he was definitely going to get one, and then no offer came. That’s my fault, and I’ll never make that mistake again.

The candidate was livid. He ended up going to a startup. And he can likely never get hired at Google—someone would have to go out of their way to find additional evidence that counter-acted the “dig in his heels” comment were he to apply for another job there. And he’ll never return my emails. I reached out to him later to apologize and mend the fences, and he was not having it.

My takeaway is that references can be very subjective—whatever the recruiter decides to translate and enter into the system can potentially be read by someone else who had no connection to the review process and no other familiarity with the candidate. Everyone’s had at least one bad reference at some point. It was not in my best interest to disclose that and be honest with Google. If I wanted to do my job well, and get this candidate the job that he was clearly well qualified for, I had to be less transparent. Given the full corpus of information in the entire interview process, this shouldn’t have been an issue for the candidate.

But I was wrong. My bad judgement cost this guy the job.

Jose Guardado is the founder of Alpha Talent. In previous roles, Jose worked as a Talent Partner at Y Combinator and Andreessen Horowitz. Before that, he led recruiting at multiple Silicon Valley startups. Jose is a contributor to the Holloway Guide to Technical Recruiting and Hiring, out November 19, 2019.

Unlock expert knowledge.
Learn in depth. Get instant, lifetime access to the entire book. Plus online resources and future updates.
If you found this post worthwhile, please share!