The Benefits of Freelancing

You’re reading an excerpt from Art For Money, by Michael Ardelean. This small but powerful book helps every creative freelancer know their value and scale their business. Purchase the book to support the author and the ad-free Holloway reading experience. You get instant digital access, commentary and future updates, and a high-quality PDF download.

The Benefits of Freelancing

Freedom is the top of luxury. When I went back to couture [at Chanel], I went back with the idea of freedom. You cannot buy me, but you can rent me! I’m a hired gun but I know how to handle guns. It’s the only thing I want!Karl Lagerfeld

I once managed 28 people at a medium-sized company. They were mostly creatives. About a third of them were freelancers. Most of those freelancers (except for the highest performers, ironically) were constantly asking me when they could become full-time employees. Why? They wanted “benefits.”

I broke it down for them. The “benefits” of becoming an official employee of the company?

Other benefits include: relinquishing the freedom to do other work and make more money, reducing your income streams down to one (you know, for “security”), losing control of your own time, and maybe (in some companies) being thrust into the game of corporate politics where vying for a promotion can become more important than being effective at your job.

As a freelancer, you value your ability to set your own pricing and hours, diversify your income streams, make more money, create your own schedule, and save profits on top of what you pay yourself.

I informed my freelancers that to make them an employee would cost the company about 150% of their compensation.

In other words, if your salary is $80K, it costs me $120K to have you as an employee (because of payroll tax, assorted red tape, and semi-antiquated expenses such as large offices).

This means that you, assuming you are great at what you do and everyone knows it, can set your price 50% higher than the market standard salary, because paying you more is still cheaper than hiring a true employee in your place, and your boss has the added benefit of zero commitment (as do you).

And that’s just the minimum. If you’re better, faster, and more pleasant than the full-time employee equivalent, companies are likely to pay you even more, and gladly.

As a company man, was it a bit strange for me to be this honest with my employees and freelancers? Maybe. But it’s a rough world and life takes money and earning money takes savvy. I believed that the company could benefit from having some savvy professionals working there. It did.

Fast forward to now, I spend my days placing exemplary talent into leadership roles at top fashion, lifestyle, and CPG brands, both full-time and freelance. That is to say, I absolutely believe that working for a company or working to leverage your freelance work into full-time employment are legitimate, valid paths. I also believe that most of the attitudes and behavior advocated in this book can be helpful for non-freelancers. The employee of the future is an entrepreneur within a company framework—someone who is flexible, understands what they’re bringing to the table, and values personal relationships. Someone who can work independently, manage up, and provide a value that is exponentially higher than the cost of employing them. Some of the best creative leaders have a background in freelance.

In other words, what you learn here will prepare you for most anything and allow you to keep your options open. 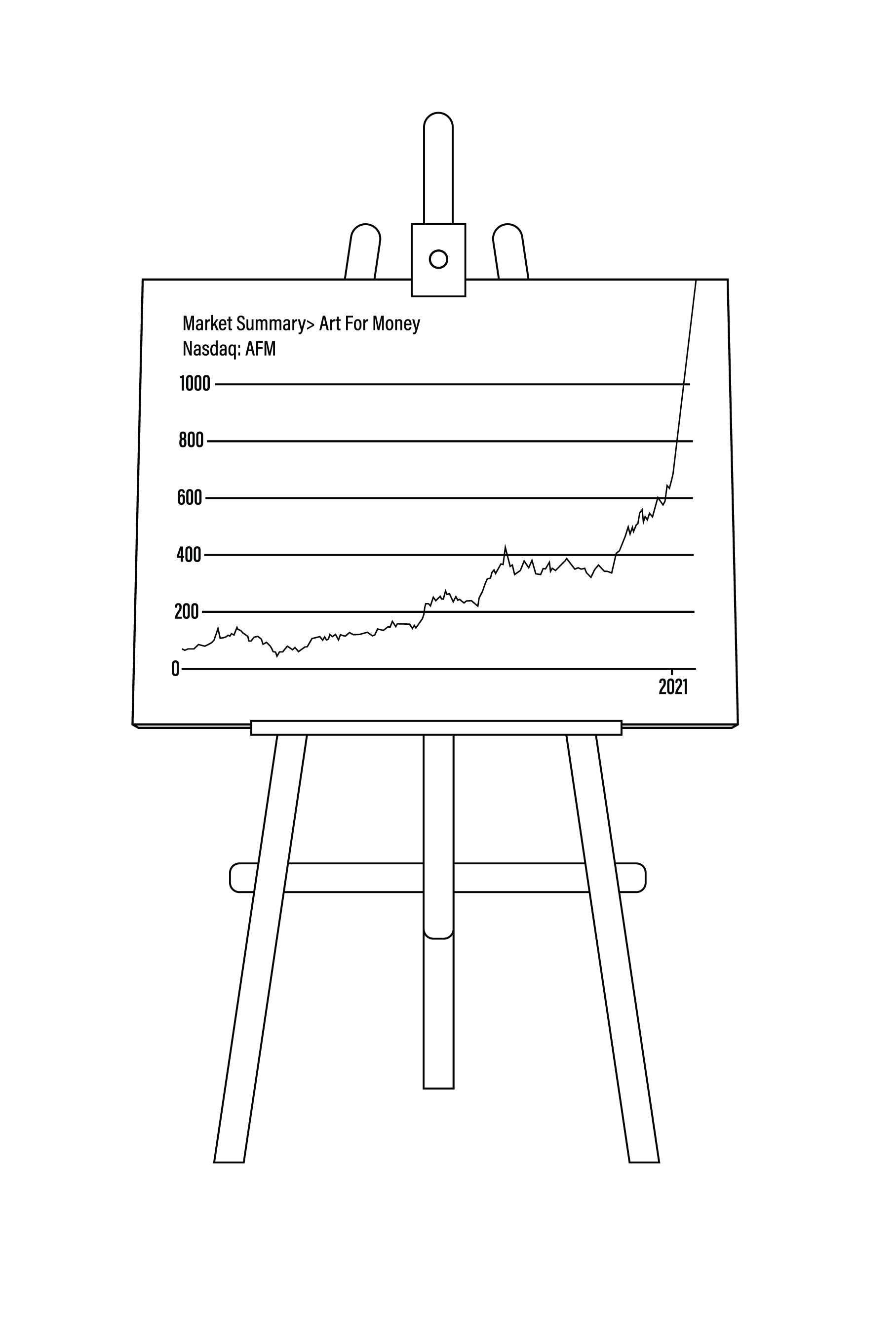 Self-respect is a discipline, a habit of mind that can never be faked but can be developed, trained.Joan Didion

With all of that said, as a freelancer, putting a price on your work can be difficult. Every freelancer has an anecdote about a friend of a friend who bills premium rates, and gets paid every time. Why does she get her asking price, and you don’t? Be careful not to brush off that person’s success as luck or good marketing. In part, it may be those things, and that’s OK. But there’s probably a story there. What is she doing differently? What is the client seeing when they look at her?

You’re reading a preview of an online book. Buy it now for lifetime access to expert knowledge, including future updates.
If you found this post worthwhile, please share!
Related sections
Dedication
Value Yourself
Final Fees
Doing The Job